a. All individuals with a paid entry fee are eligible to fish.

b. Participants must have a Tournament Rules acknowledgment form signed.

2. The Tournament Committee must RECEIVE the tournament registration fee prior to launch on the day of the tournament or an additional $10.00 late fee will be required prior to take off.  Late entries will only be allowed until 4:30pm.  All monies collected will be be retained by the committee for the LakeFest Fishing Tournament and will go towards prizes and payout.

2. Fishing is allowed anywhere on the designated tournament waters during tournament hours except in the “No Fishing” area as defined during the pre-tournament meeting or any other area declared off limits by local or other authorities.

3. All fishing must be done from the team’s single boat. No fishing from the bank is allowed.  Contestants may not depart the boat to enter a fishing area or to land fish or to carry, tow, push, or pull their boat to access fishing areas not otherwise accessible.

4.  All fish must be caught live and in a conventional sporting manner in accordance with Florida FWC regulations.

5. Only one rod and reel may be used by one angler at any time.

1. Only (5) Black, Suwannee, Choctaw Bass and (5) Panfish, Bream, Bluegill, Sunfish, Flier and Redbreast sunfish are eligible for weigh in.  No more than five fish per category, per team are eligible for weigh in.  The scales will be open during the tournament day.  The weigh-in officially ends 5 minutes after last call for fish.  Last call will be made when no one is waiting in line to weigh-in fish.

2. Each team will be issued a boat number when their livewells are checked.  That number must be returned to the weigh in area with their fish at the designated weigh in time for the team to have their weight counted.

NOTE: There is NO GRACE PERIOD at WEIGH-IN and there are NO EXCEPTIONS to this rule.

Only fish caught in the designated tournament waters, the day of, and during the official tournament hours, by registered participants competing in the tournament, are eligible for weigh-in.

3. Only fish submitted at the weigh-in by one of the team members catching the fish are eligible for weigh in.  Fish must be segregated by team members during the tournament and when presented at weigh in.

4. Mangled, mauled, bloated, or mutilated fish will not be eligible for weigh-in.

5. Dead fish will be eligible for weigh-in with a ¼ (.25) pound penalty assessed against the team’s total weight only.

6. Fish submitted for weigh-in that do not comply with specific length limits, for Lake DeFuniak as established by the Florida FWC will not be eligible for weigh-in.  All fish measured will be determined legal by the tournament committee chairmen.  All weights of fish weighed in will be determined and announced by the tournament chairmen or their designate and shall be the final decision.

7. Upon completion of a team’s weigh-in, all fish submitted will be returned to the water immediately at the weigh-in location.

8. Prize money will be paid following the last tournament weigh-in. Placement ties will split the payouts for tied positions.

2. Safe boating conduct must be observed always.   All participants must abide by all the rules outlined within the Florida Safe Boating Manual, as well as US Coast Guard navigation rules, Water Patrol boating laws and any laws of the governing bodies for any lakes.

3. On takeoff, each boat must idle in boat number order.  All participants must have a serviceable U.S. Coast Guard approved personal flotation device.  On confirmation of life jacket compliance, Tournament Directors will approve each boat for takeoff and send them out. Any boat not in compliance with life jackets will be disqualified. 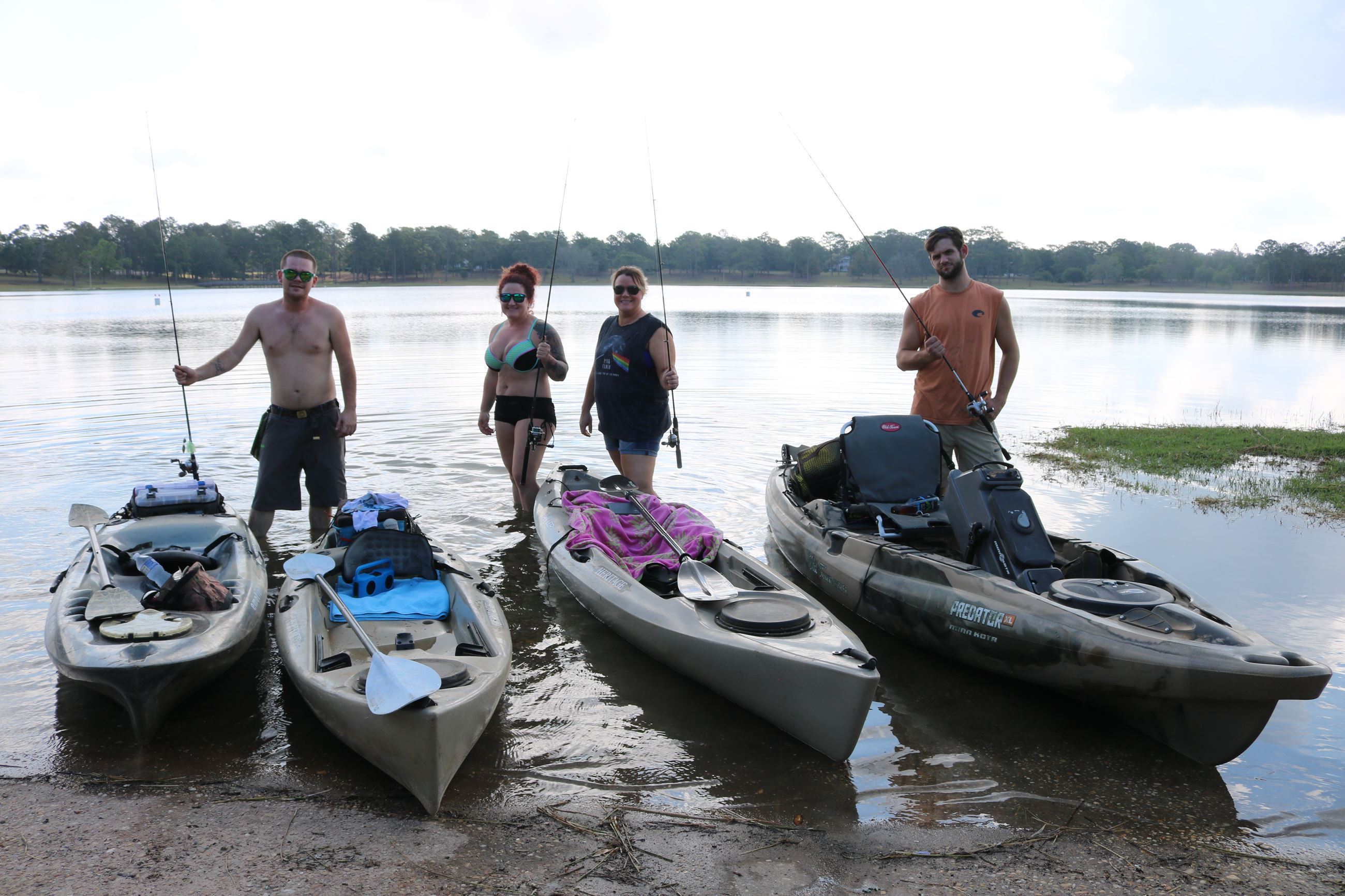 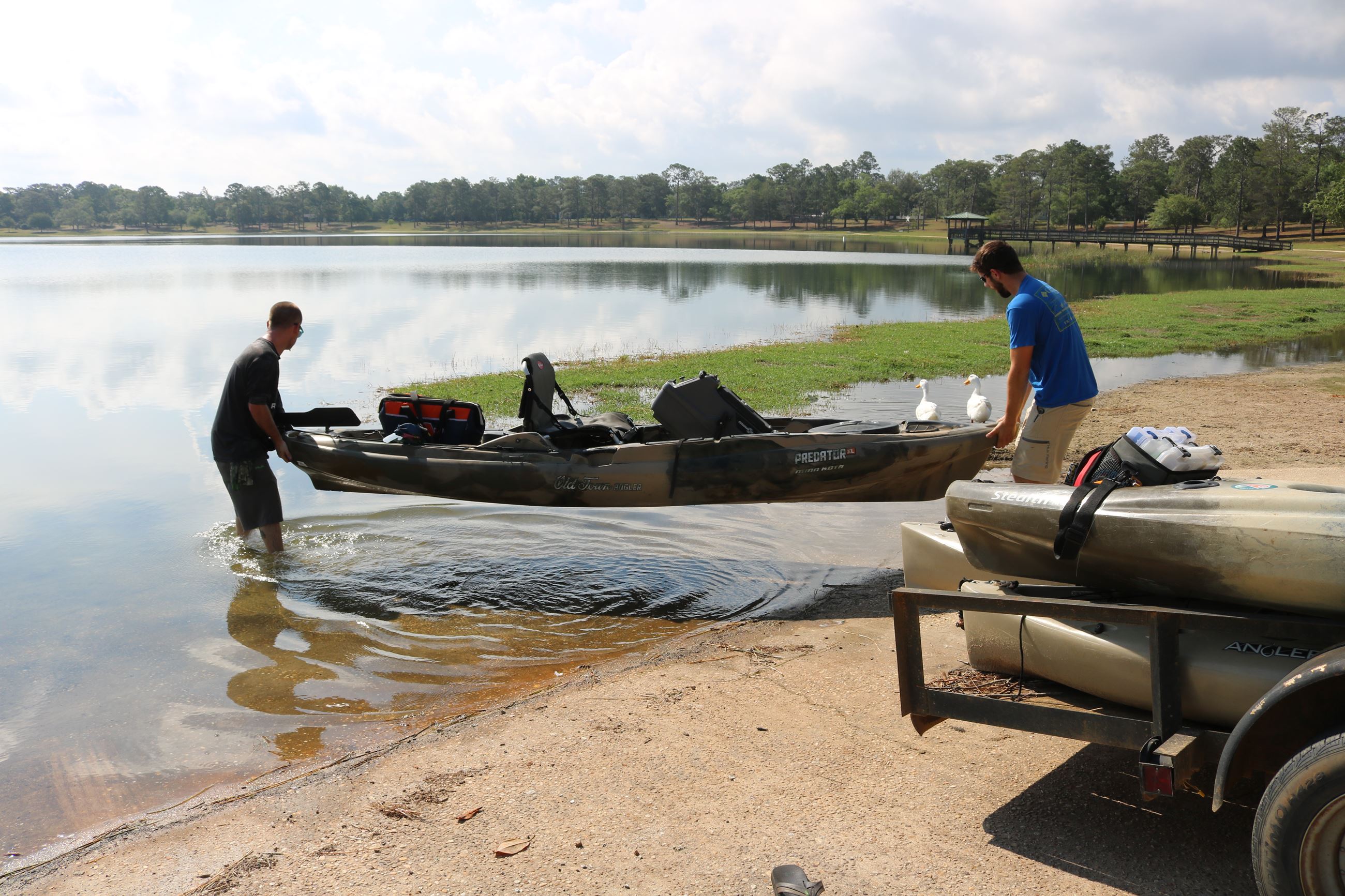 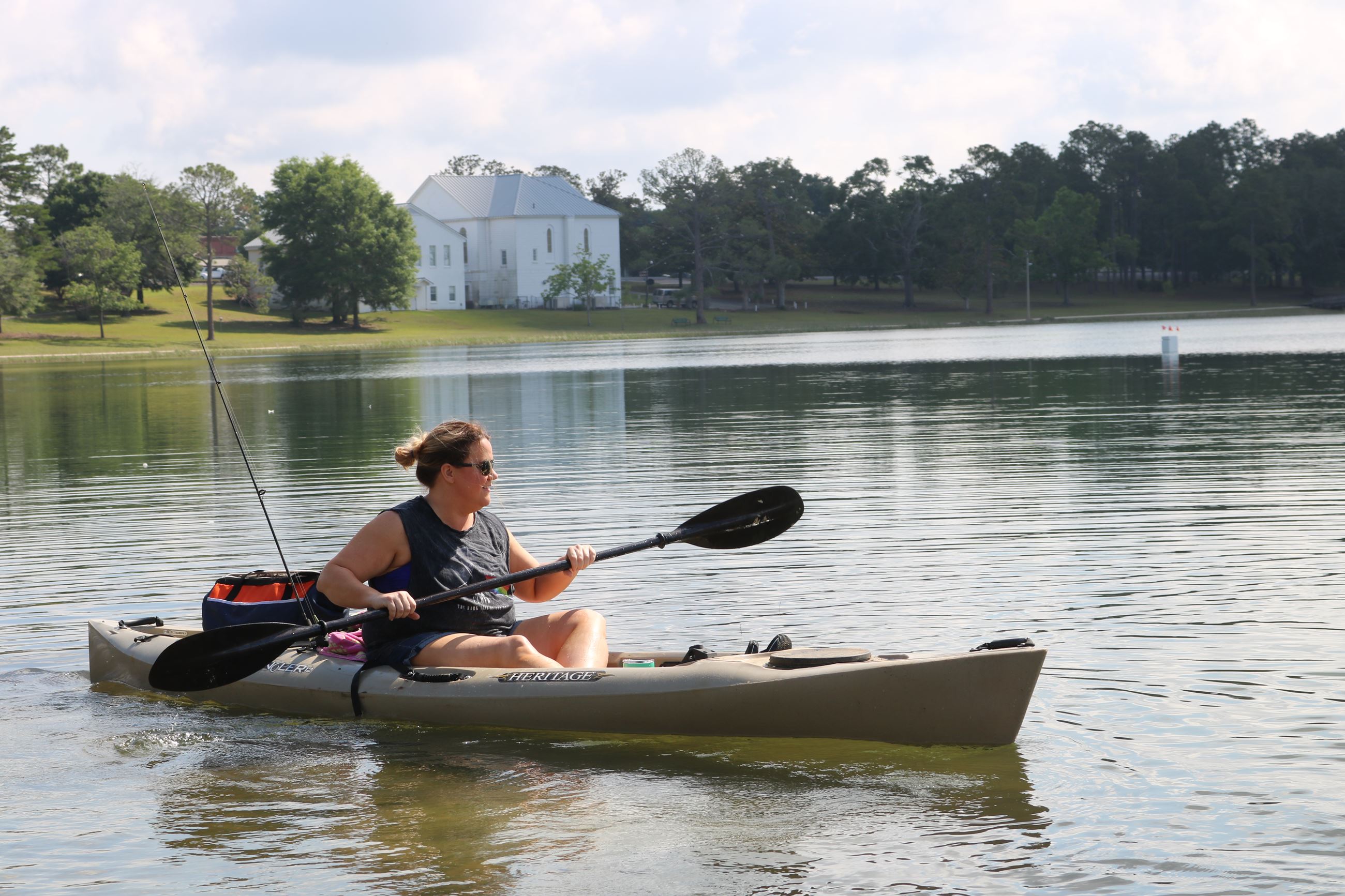