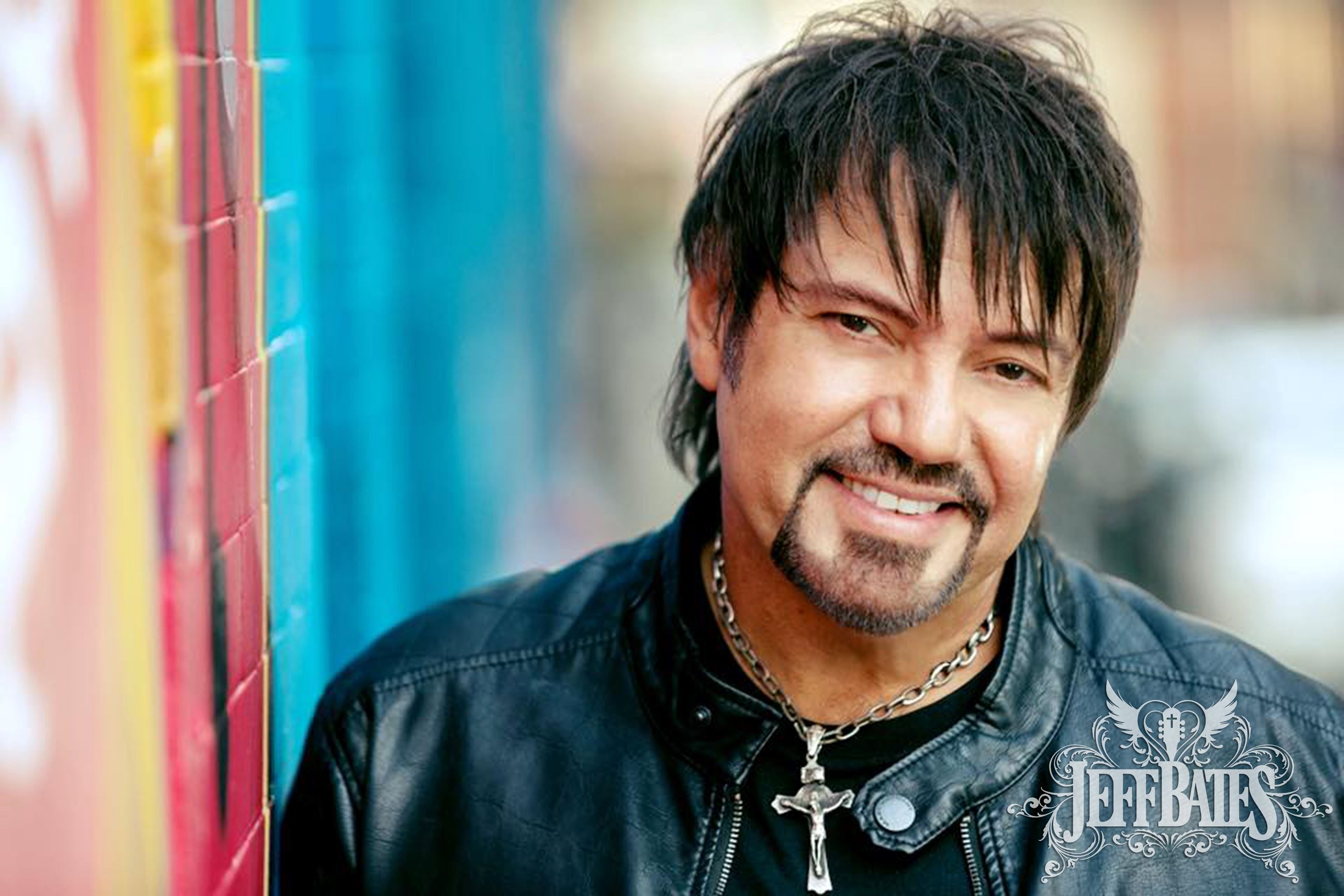 Country Singer Jeff Bates will kick off LakeFest festival on Friday, May 14, 2021, with a concert at the DeFuniak Springs Amphitheatre.  LakeFest 2021 is a 3-day event in Chipley Park celebrating safe, outdoor recreational activities for the entire family.  The event is hosted and orchestrated by the City of DeFuniak Springs in collaboration with numerous government agencies and nonprofit organizations. There is no charge for parking or admission to the concert or festival.

“Jeff Bates has an enormous following of fans including those in DeFuniak Springs,” says DeFuniak Springs Mayor Bob Campbell, chair of the festival’s organizing group.   “We are very excited he could accept our invitation to open LakeFest 2021, and we expect record crowds for his performance.”

Jeff Bates signed to RCA Records in late 2002 and released his debut album Rainbow Man in May 2003, followed by his second RCA album, Leave The Light On in 2005.   Bates’s two RCA albums accounted for seven chart singles on the Billboard country charts, of which three reached the Top 40: “The Love Song,” “I Wanna Make You Cry,” and “Long, Slow Kisses.”

Bates has gone on to release three additional secular albums and one Christmas album, all independently, on his own label, Skydancer Entertainment.

Of those albums is one that is very special to Bates titled Me and Conway which honors Bates’s idol, the late Conway Twitty.  The album includes his own version of six Conway classics as well as six all new songs that were very carefully chosen for the tribute to the legend.   Loretta Lynn joins Bates on the Conway / Lynn classic duet, “After The Fire is Gone.”

Following Me and Conway in 2014, Bates released his Christmas album Once Upon a Star, in 2017 Troublemaker, and in 2019 he re-released his 1994 album titled Country’s My Middle Name.

Bates has entertained in all 50 states, 5 countries, and 4 continents.  Bates continues to perform more than 100 shows a year and his live performances electrify crowds worldwide.

LakeFest 2021 is sponsored in part by the Beaches of South Walton.  The developing LakeFest 2021 schedule and event details are presented on the City’s website at www.defuniaksprings.net in the Visitors section.  Questions may also be directed to they mayor's office at (850) 892-8500, ext. 105. 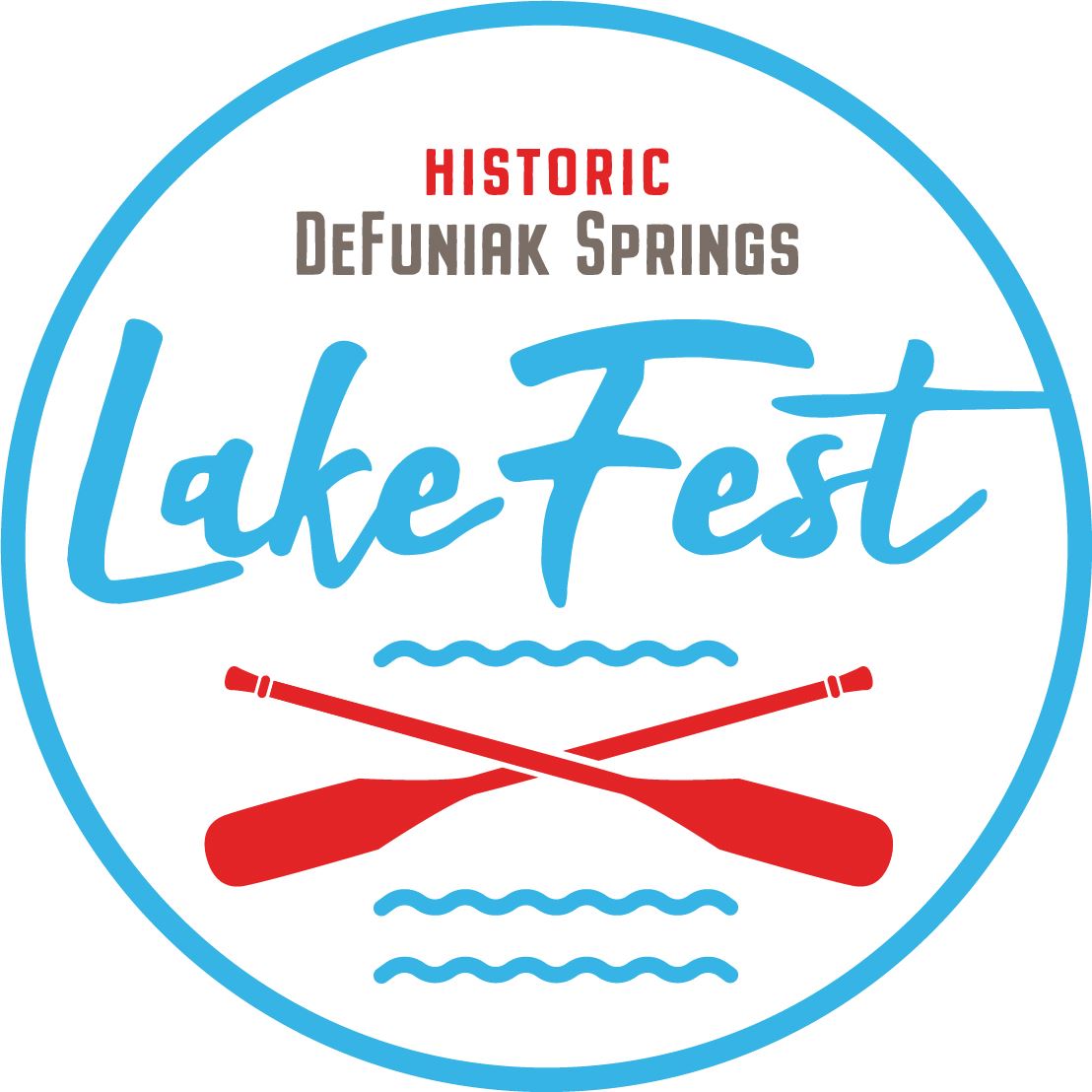 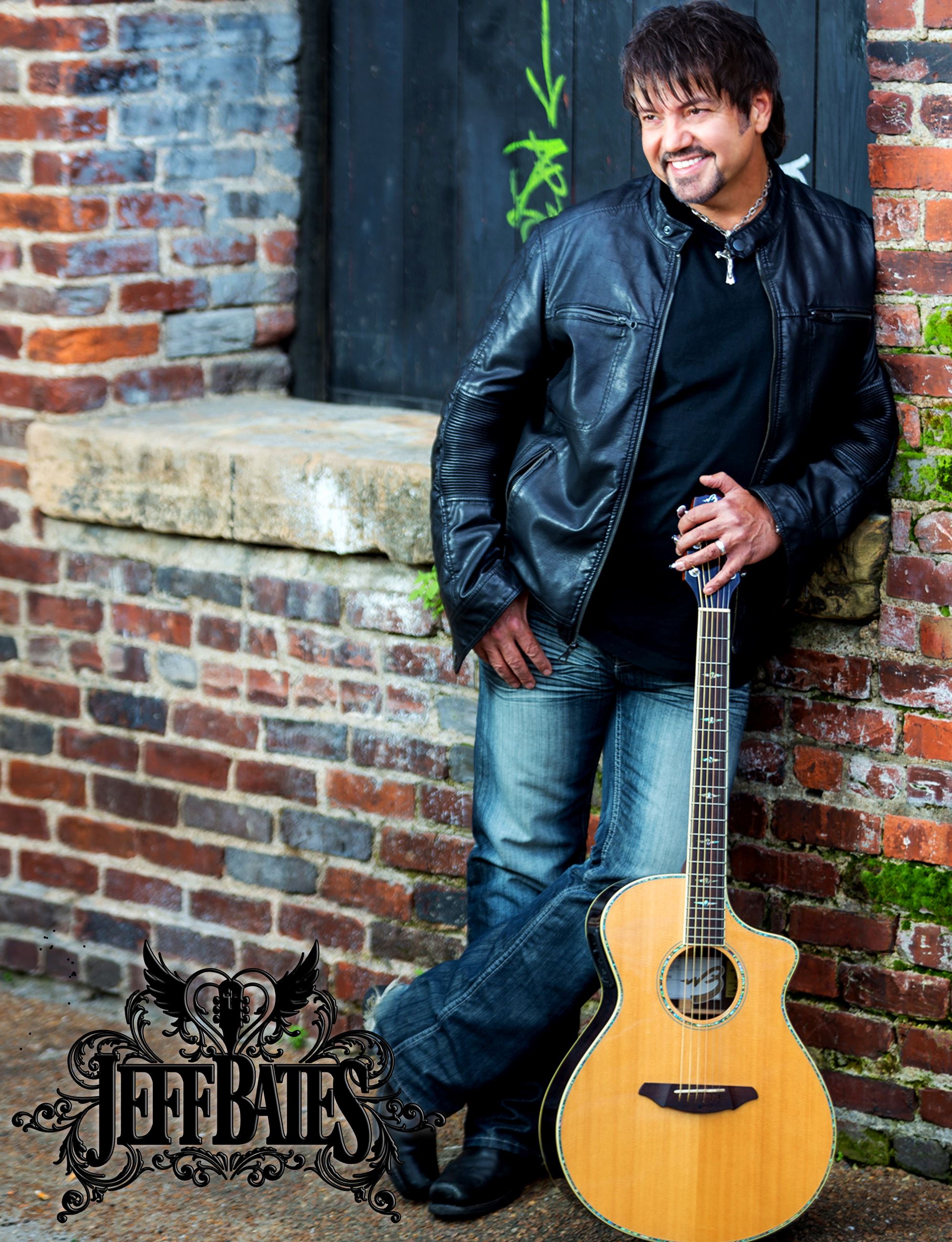